0
was successfully added to your cart.

Great success for the “Children and Art” conference 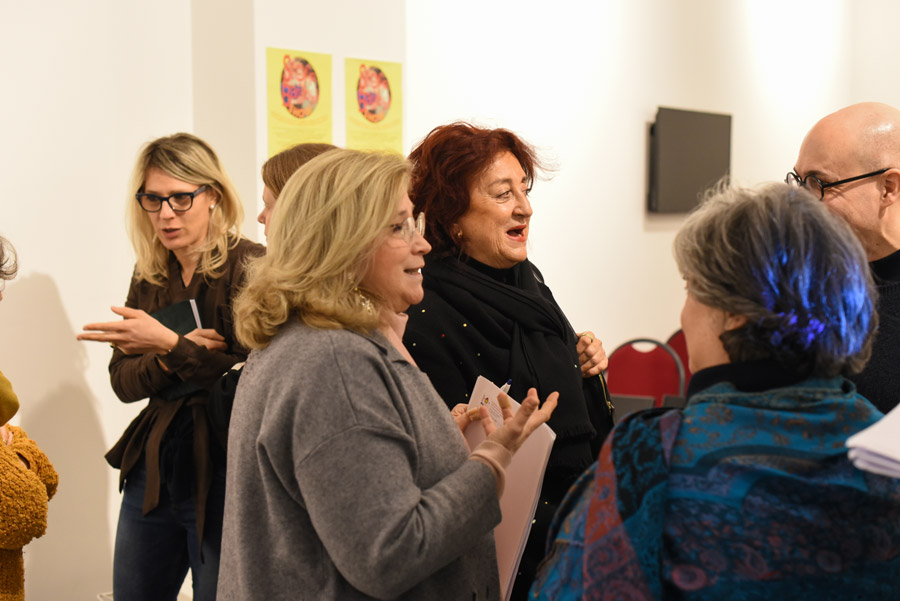 The event sold out in just a few days after registrations opened and the feedback from the 150-plus participants was positive and enthusiastic.

“It was a very interesting and rich educational opportunity”
Patrizia O.

“My warmest congratulations on the conference and the discussions that took place”
Enrico G.

“Interesting days! Thank you for the valuable contribution that the conference was able to make for the participants”
Marta Z.

There was great interest in the topics addressed by the panel of international speakers and prestige amongst pedagogical reflections and case stories (with presentations on the methodologies and activities of museums, both Italian and foreign), on the various aspects of the theme “Children and Art”, starting from the fundamental one of growth through the observation of beauty. Four of the speakers – Veronica Ceruti from MAMbO in Bologna, Charles Kim, the former associate editor of MoMA in New York, Elena Minarelli from the Guggenheim in Venice and Isabelle Martinez from MAM in Paris – work in educative museums, a field that has been established for some time by most museums. Others rather, namely Marco Dallari and Paola Ciarcià, hail from a particular sector of publishing for children, producing books and publications for children on the theme of art, creating an educational bridge of great importance. Yet others, in this case art historians such as Irene Baldriga and Marta Sironi, spoke about the transmission of artistic vocabulary and its educational value. 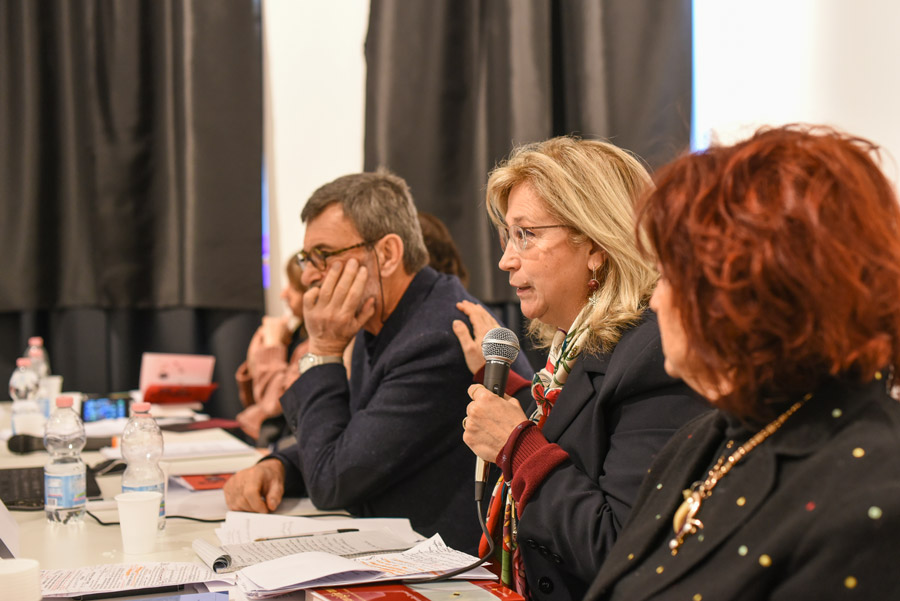 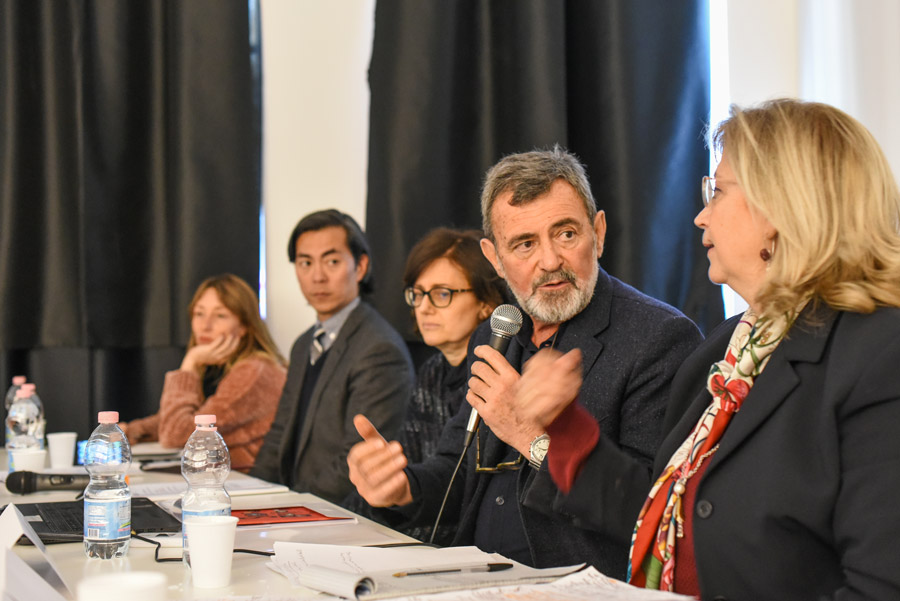 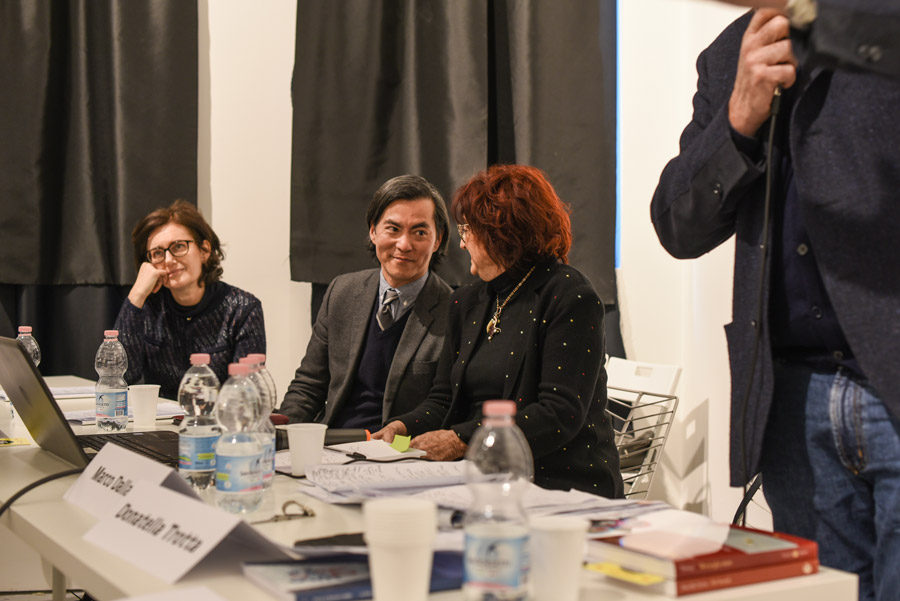 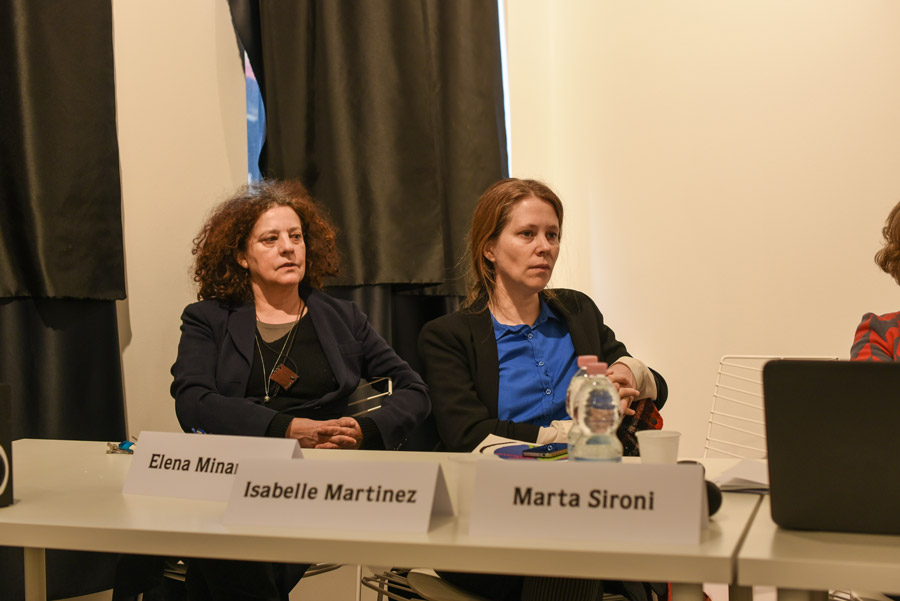 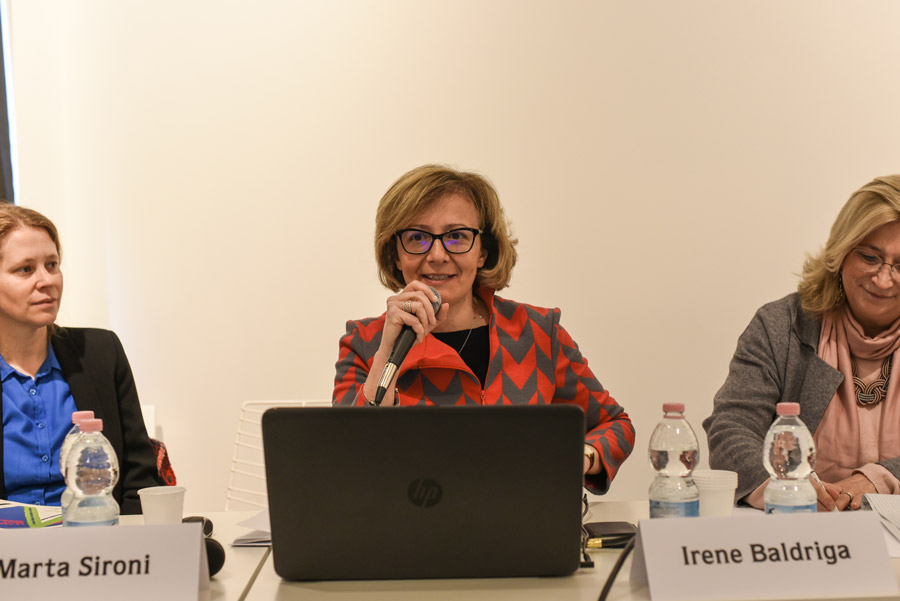 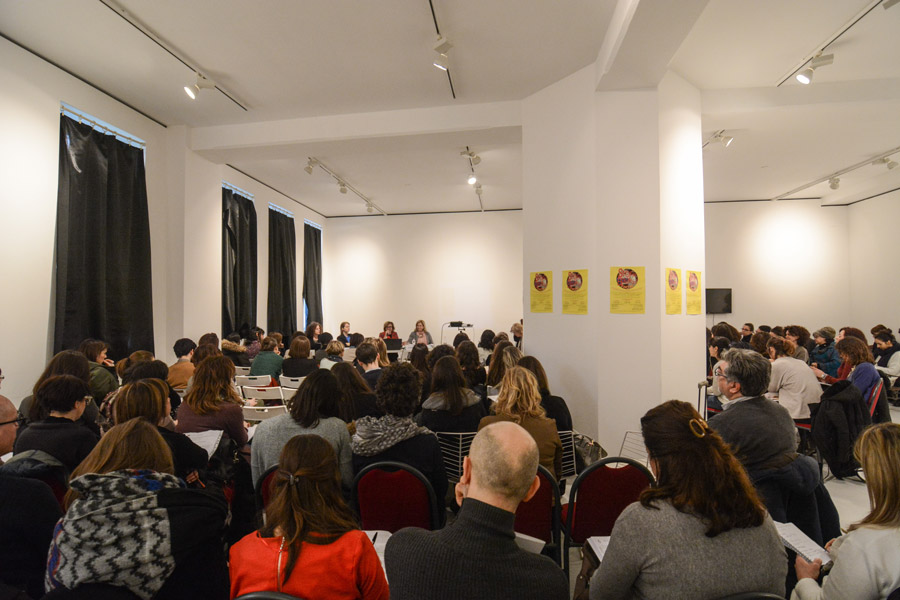 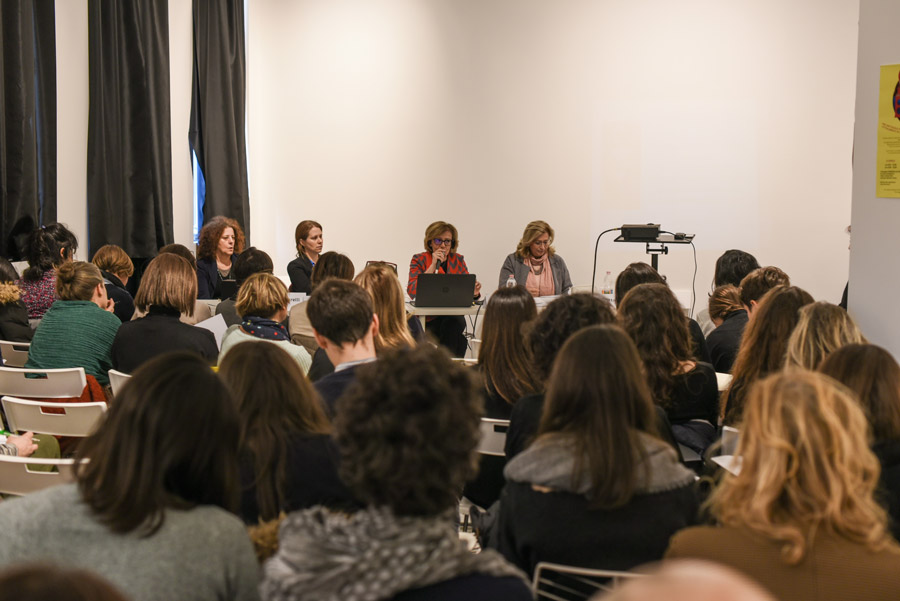 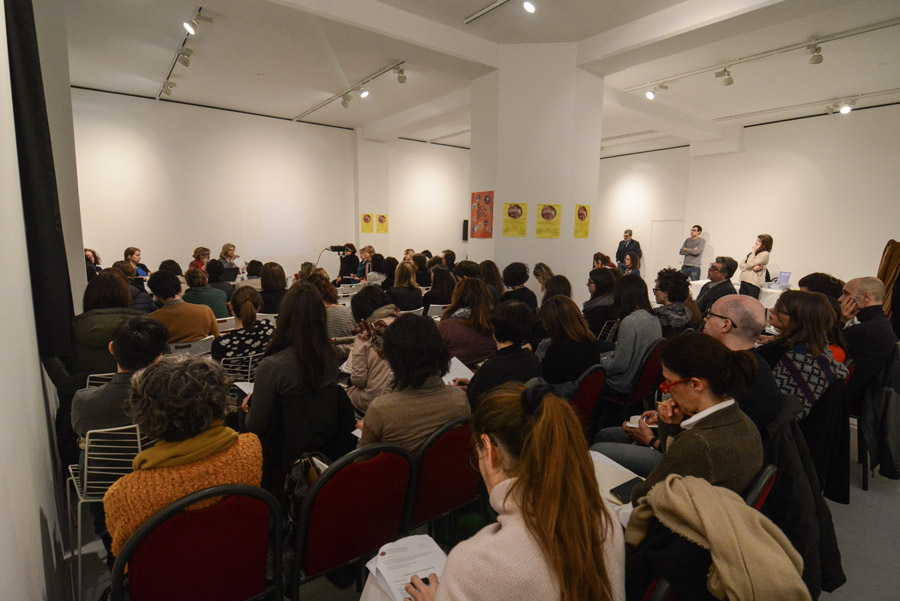 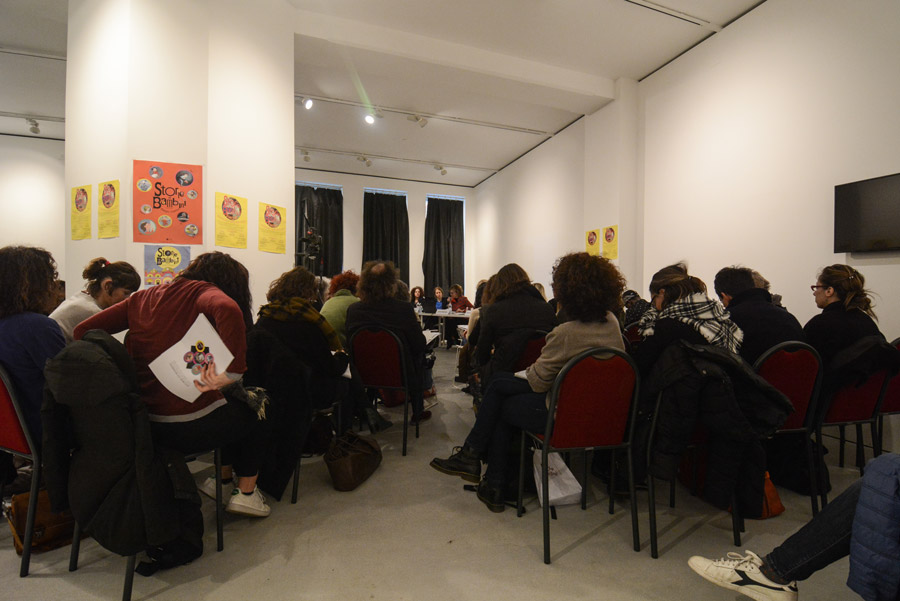 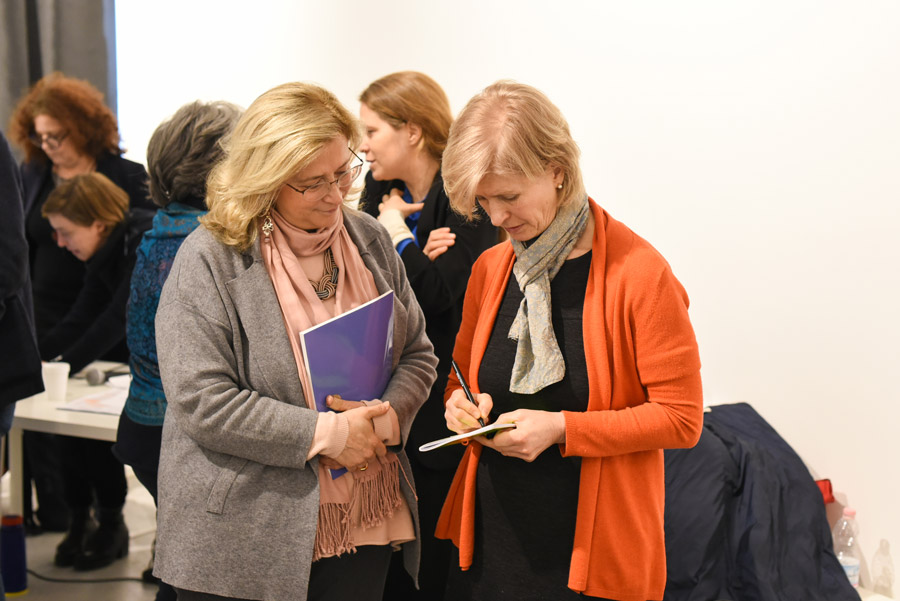 Thus, the focus of the two days in Venice (24th and 25th March 2018) was on the art world from the pedagogical horizon between reflections and analysis, from training as a permanent form of research through to the role of publishing.

Soon, the results from the conference in Venice will be collected in the Notebook No. 2 of the “Stories of Children Zoom” publication printed by the Naples publisher Iemme.

The first Notebook is now being distributed, in which there are the contributions of the conference hosted in the Salone Poccetti of the Istituto degli Innocenti held on 7th April 2017 in Florence. The book, enriched by illustrations and the unique cover of Letizia Galli, is entitled Oltre la Frontiera. Dialoghi sull’infanzia tra letteratura e illustrazione by Donatella Trotta, with a preface by Elena Pasoli, introduction by the curator and contributions by Anna Maria Bertazzoni, Janine Kotwica, Pino Boero, Walter Fochesato, Letizia Galli, Antonella Vincenzi, Carme Solé Vendrell, Emilio Varrà, Giusi Quarenghi, Silvana Sola and the last contribution from Carla Poesio prior to her passing.

The idea of an exhibition accompanied by numerous concurrent initiatives was born from a visit by the artist Letizia Galli to the Istituto degli Innocenti in Florence.

We use cookies to ensure that we give you the best experience on our website. If you continue to browse we will assume that you agree their use.AgreeCookie Policy